Our Associate Partners form the core team. They are further supported by our registered associates, as well as our extended network.  Our extended team covers every engineering discipline, finance, sales and marketing, legal, HR, and several fields of natural science. Our team has a very broad experience base in a wide number of industries and sectors including:

CLICK HERE to see the sectors we have worked in 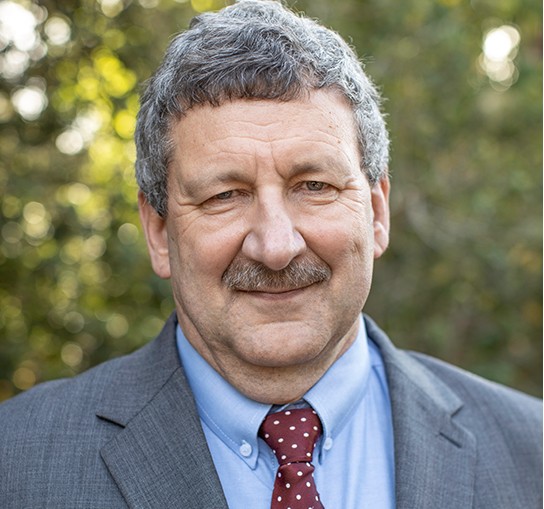 Alan’s early career as an electronics engineer, focussed on the design and development of scientific and industrial electronic instrumentation and control systems. His keen interest in manufacturing meant that he has undertaken a diverse range of projects, leading to an enviable depth of experience across a number of sectors.

Alan has spent 25 years in the socio-economic development domain, where he has been responsible for the investigation of many business opportunities, as well as the establishment of a number of manufacturing and agro-processing businesses. He has worked locally in South Africa, and internationally. His worked has included studies and strategy development for local and international government departments and development agencies.

Alan’s keen interest in sustainability and technology is the force behind BST’s drive into undertaking practical interventions in the circular economy.

Alan is a generalist that integrates the key skills of the various specialists in the BST team.

Alissa is a passionate champion of sustainability. Her capacity to dream big works towards her ultimate goal – to make a difference and better the world by finding a balance between people, planet and profit.

Alissa has an academic background and personal interest in construction, real estate, green building and sociology. She has years of experience in construction and property development, research and research implementation as well as lecturing. Her projects have required on-site work, concept designs, market research, technical specifications research and financial modelling.

She enjoys applying herself – creatively, analytically and inter-personally.

Until 2022, Alissa represented BST from Singapore. She has relocated back to South Africa and is now implementing good environmental practices on the family farm near Tzaneen. 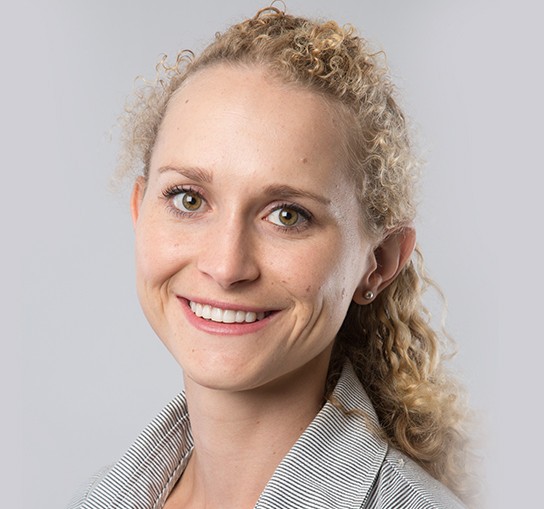 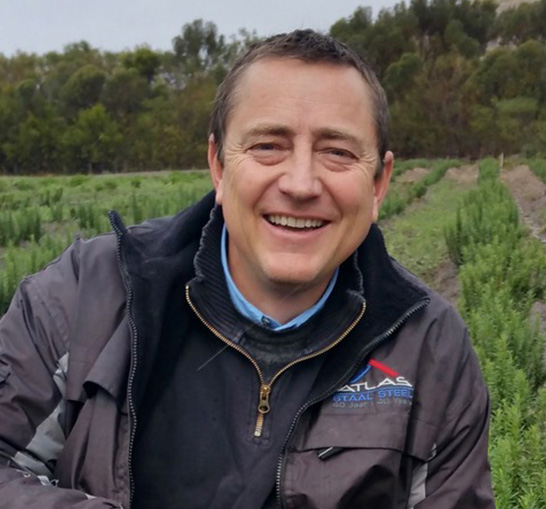 Pietersarel is a respected expert in distillation and botanical extraction technology. His keen interest in utilising waste streams. is rapidly contributing to the growth of the South African circular economy by transforming waste streams into environmentally responsible money.

Pietersarel holds a Masters degree in Agricultural Economics. As a successful pioneer in the South African Essential Oils industry he has applied his 25 years of experience in fragrance extraction to build a successful essential oils and projects business. Herbs-Aplenty has an enviable local and international client base and reputation.

In addition to running his own business, he has contributed to the development of local industry by assisting the public and private sectors in the establishment of a number of other related enterprises.

A firm believer in practice what you preach, he has converted his farm and factory run off solar energy and energy derived from waste products. His insatiable interest in green technologies is illustrated by a steady flow of trails and experiments on his farm

Bernadette’s keen interest in life sciences led her to a career using science and technology solutions to develop businesses especially in the agro-processing, agriculture and aquaculture domain. She has an in-depth scientific background, and solid footing as a scientist and researcher through her PhD (Sustainable Agriculture) research, which is expected to be concluded by the end of 2022. Her interests include integrated multi-trophic aquaculture, aquaponics and seaweed farming.

She also has more than 20 years’ hands on experience in socio-economic development. This gives her the theoretical and practical business skills to execute a range of projects including investigation of opportunities through to establishment and improvement of business opportunities. She has worked in Southern Africa, including South Africa, Namibia and Mauritius. She is also proficient in strategy development, and planning and co-ordinating academic courses or programmes.

Her social acumen gives her the ability to engage with role players in all layers of society, from senior experts to people on the ground. Bernadette is passionate about self-sustainability and she includes this in her everyday personal life. 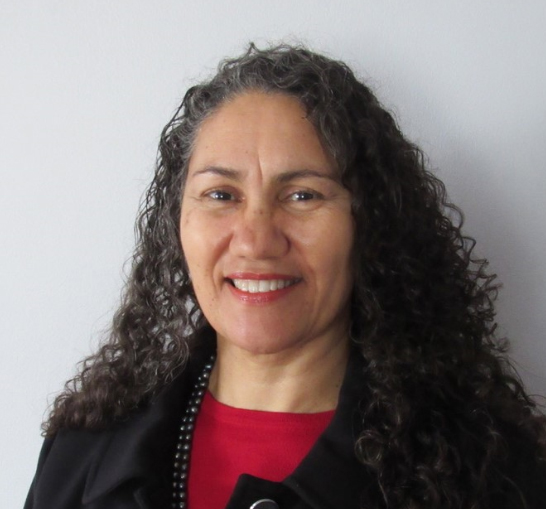 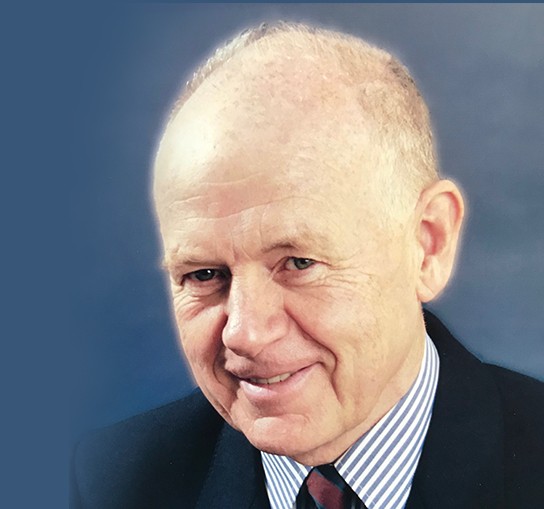 John is a highly experienced manager of large and diverse engineering projects ranging in value from £100,000’s to tens of millions in offshore locations. He is an expert in precision metal casting. His experience includes aerospace projects, automotive engineering, renewable energy (wind/solar and biomass), and consumer related products from lamps to electrical devices.

Whilst John is an expert in precision metal casting, he has experience in a diverse range of technologies, including

Wendy has a strong administrative background, with great attention to detail. She has excellent proficiency in MS Excel, Word and PowerPoint, with the ability to coach people in developing a better use of the software. She is a good communicator with strong writing and editing abilities.

For the last 18 years Wendy has been involved in enterprise development, initially developing and implementing administrative systems. Her skills in primary and secondary data gathering and analysis as well as problem solving skills have made her a key contributor to a number of feasibility studies, mainly in the agro processing sector. 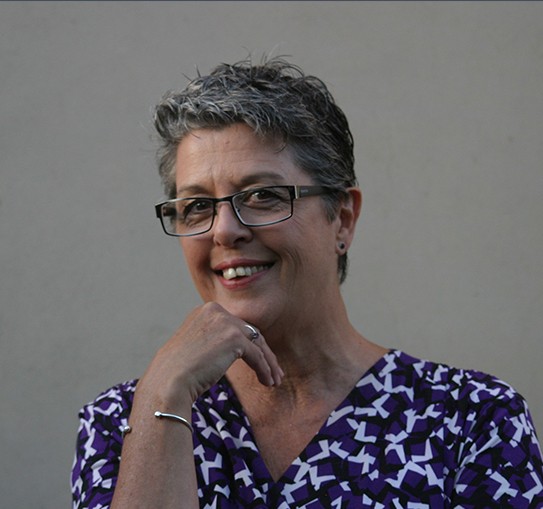 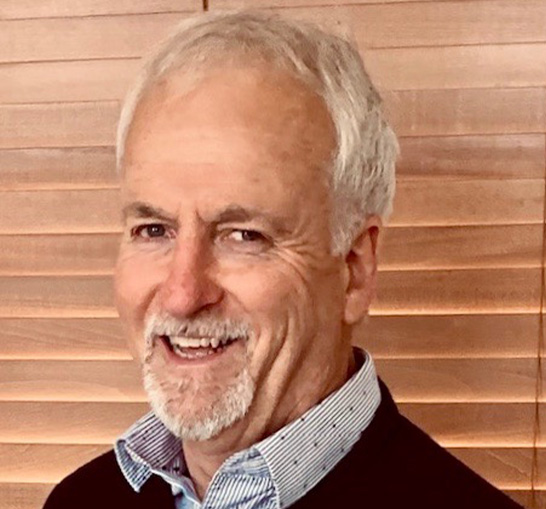 Trevor Gildenhuys founded Talent Network in 2003 and CareerConversations a few years later. His vision was to create a virtual business that fully supports networking and collaboration and then leverage the collaborative partnerships to provide exceptional Recruitment, HR Consulting & Business support services/solutions to the SME & Corporate sectors.

Trevor’s experience as Recruitment Manager of a listed, integrated HR Services Group and 13 years at an established recruitment company in Cape Town served as the perfect foundation. He is passionate about Connecting People, Adding Value to Business.

Marco  took up the challenge of transitioning to the green economy after more  than 10 years of European sales and sales management experience.  He focused on the global environmental problem of recycling End-of-Life Tyres (ELT).

He signed an exclusive agreement  a German company in 1997 to promote their  recycled rubber molding plant. Later that year, his first plants were delivered to Italian costumers, establishing him as a pioneer of a new environmental technology.

The following year, he became the general manager of the first Italian tyre recycling machinery producer, delivering plants to European and Russian markets.

In 2005 Marco acquired the company, as well as the knowhow and technical management.  It has since developed an international presence, with clients as far afield as Brazil and other South American countries.

In 2015, they engineered and delivered the first Off-the-Road (OTR) for  large mining tyre recycling plant in the world.

Current collaboration with his friends and business partners, Christhian Gioco, Giovanni Barozzi and Alessio Barbagli,  has opened a new chapter in his trajectory of expanding and developing new, exciting technologies in mobile factory applications.

Based on a detailed market analysis HYPERTYM, the first world wide patented, mobile integrated OTR tyre downsizing unit was launched in 2020. It has generated significant interest in the  global mining and service industries.

Being pro-active and embracing new opportunities are clearly the foundation of Marco’s entrepreneurial career. 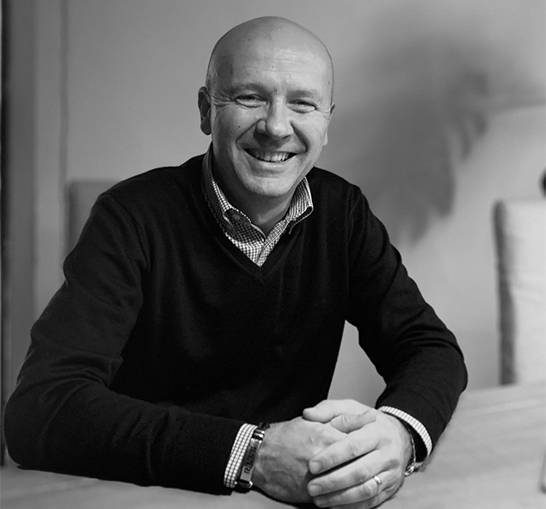